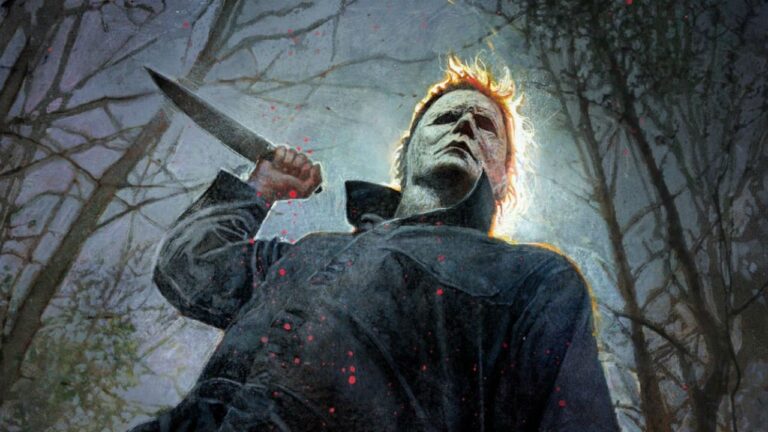 With the Blu-ray release of Halloween, fans of the franchise now have the chance to revisit the latest exploits of Michael Myers in a franchise reboot that takes place 40 years after the original 1978 film. If you’re a fan of John Carpenter’s masterpiece or any of the sequels that followed, there’s a good chance you’ve already seen this latest chapter. So does the Blu-ray offer enough incentive to add to your library?

The most noticeable omission here is the lack of commentary track – rewatching the film is a satisfying experience, but it would’ve been great to get inside the minds of the creative team that helped usher this onto the screen. There’s also no director’s cut here: fans will be treated to the same film they saw in theaters, but can also check out about 12 minutes of extended/deleted scenes that, for the most part, could easily be placed back into the film and neither enhance nor drag it down.

The remaining featurettes are enjoyable – if the piece on Carpenter returning to do the score doesn’t motivate you to go out and get the soundtrack, perhaps you aren’t really a fan of the franchise – but each runs less than five minutes, so you can breeze through the entire collection of supplements in well under an hour. Buyers hoping for a treasure trove of extras are likely to come away disappointed, but the film itself is still well-crafted and provides a near-perfect booked to the original. That alone should be reason enough to warrant a purchase for most fans.