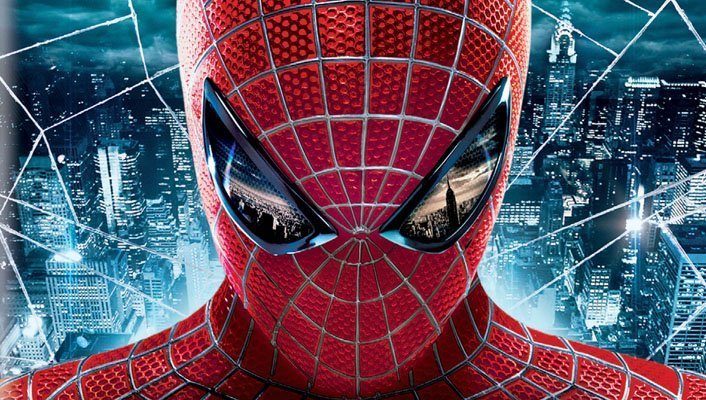 As a fan of Spider-Man, there’s s a lot to gush about in this film, and in many ways it’s the complete opposite of its Marvel counterpart, The Avengers. This is a character-driven indie film wrapped in superhero spectacle that is almost more interesting when the characters are out of costume. The film has some flaws and rough edges and certainly isn’t perfect, but it feels like a very different film than anything else released this summer. The Amazing Spider-Man somehow manages the thankless task of rebooting a beloved franchise and providing a new experience while staying true to the spirit of what made audiences fall in love in the first place.

With smartly-written dialogue and inventive action sequences that feel ripped straight from the pages of a Marvel comic book, The Amazing Spider-Man is the antithesis of the original Spider-Man trilogy. The camp and goofiness that permeated Raimi’s films has been replaced by complex characters and emotional weight that allow audiences to connect with Peter Parker on a whole new level, and the film reinvents the Spider-Man mythology for a new audience, much in the same way Batman Begins injected new life into the Caped Crusader. This is the Spider-Man film you’ve been waiting for.

The review excerpts above make it clear exactly how much we enjoyed The Amazing Spider-Man, and I’m happy to report that the film’s splendor does not diminish with multiple viewings. Quite the contrary, in fact, as delving back into the origins of Peter Parker further widens the gap between this film and the previous trilogy – and that’s a good thing.

The Amazing Spider-Man Blu-Ray release contains a flawless video transfer – textures are finely detailed without the slightest hint of aliasing, and you won’t find any artifacting or banding to distract you from the onscreen action. An incredible amount of detail was put into the production design for this film, and you can appreciate every single bit of it thanks to the painstaking work that went into this disc.

The audio mix also impresses, particularly in web-slinging and fight sequences as the action whips from channel to channel to provide a fully immersive experience. The low end is somewhat restrained, with the subwoofer not getting much of a workout, which means dialogue and sound effects remain clear and are never overpowered.

The disc is also packed to the gills with extras, with 17 minutes of deleted scenes (including an alternate version of Uncle Ben’s fate), nearly 40 minutes of pre-visualization that includes storyboards and CG animatics, stunt rehearsals, and a feature-length “making of” featurette entitled Rite of Passage: ‘The Amazing Spider-Man’ Reborn. There’s also a commentary track with director Marc Webb and producers Avi Arad and Matt Tolmach which provides some good information, but isn’t lively enough to remain engaging throughout the film’s running time.

The Amazing Spider-Man takes a much different approach to the legend than the previous films, and updates the wall-crawling vigilante for a more mature, more intelligent audience. With a transfer that screams perfection and a host of supplemental materials, the quality of this Blu-Ray release is every bit as good as the quality of the film itself, and is well worth the investment for fans of the web-slinging superhero.