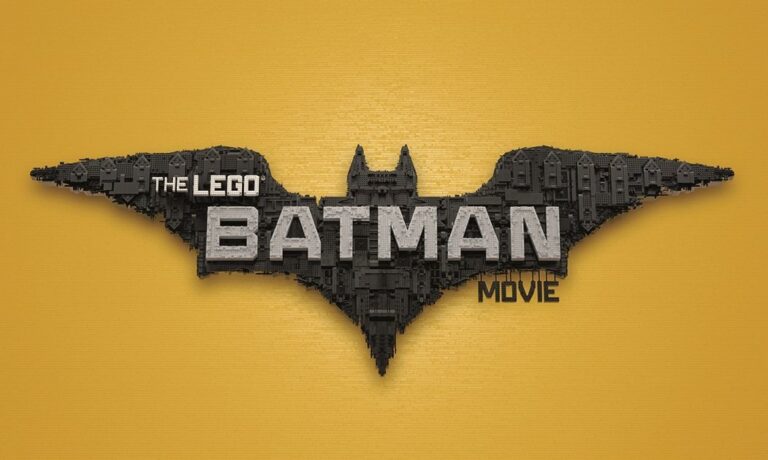 But don’t take this review’s word for it, go check my full theatrical review for the whole breakdown, or just read this glowing excerpt below:

“There’s not much to take issue with in this film, and while it might not reach the greatness of The LEGO Movie, it’s not far off and any fan of Batman will sit in wide-eyed wonder with a big smile on their face from start to finish of The LEGO Batman Movie.”

Thankfully the same can be said for the super-villain sized haul of special features that Warner Bros. Home Entertainment has provided with The LEGO Batman Movie Blu-Ray release. From behind-the-scenes featurettes to incredibly fun shorts featuring characters from the film, this Blu-Ray will thoroughly entertain young and old.

Easily the most fun and quickest views of the special features are the Original Animated Shorts featuring the following:

Every single one is an absolute riot and features most of (but not all) of the voice cast from the film. Dark Hoser deals with LEGO Batman’s nationality (spoiler: it might be Canadian!) and is arguably the best of the group. But Movie Sound Effects: How Do They Do That? features Bat-villains auditioning to do voice sound effects for The LEGO Batman Movie and finally gives Billy Dee Williams as Two-Face some screen time and it’s all hilarious.

The Blu-Ray also has plenty of other featurettes, including:

One Brick at a Time and Brick by Brick are standard “making of” featurettes with director Chris McKay, along with the cast and crew. The main thing to take away from the segments is how much love and fandom went into making this film, and it shows on-screen. Inside Wayne Manor features a fun little tour of the virtual LEGO Wayne Manor from the film, guided by Bruce Wayne’s roommate. Me and My Mini Fig is a very cute, but short feature that shows cast members Will Arnett, Rosario Dawson, and Michael Cera holding their respective LEGO mini figs for the first time.

The LEGO Batman Movie Blu-ray also has a few deleted scenes that feature a mix of unfinished animatics, concept art, and occasional stand-in voices for the main cast. The deleted Clayface sequence is the most impressive and the finished product would have made for a pretty awesome showcase of the LEGO Bat-villain, but it’s clear that its inclusion would’ve slowed the break-neck pace of the opening action sequence/musical.

If you just can’t get enough of LEGO animated shorts, also included are whole host of television, social media, and even a holiday promos featuring LEGO Batman that breakdown like this:

As if all this isn’t enough, the release features the 2016 Comic-Con Panel, an adorable short film promoting the upcoming The LEGO Ninjago Movie starring Sensei Wu and his chicken and finally, the icing on the cake: a director and crew commentary for The LEGO Batman Movie itself – not to mention that the pack also comes with a Digital HD code to stream or download the film to your iPad, laptop or favorite portable electronic of choice making this one of the best Blu-Ray purchase options currently out there.

Wanna support The Nerd Repository? Click the linked image below and buy The LEGO Batman Movie through our Amazon Store!

The most enjoyable movie of the year thus far in 2017 is given the Blu-Ray release treatment it needs AND deserves with an absolutely jam-packed release that is quite simply jaw-dropping in HD.