Comic-Con Interview: Ray Wise on Being Commissioner Gordon in ‘Batman: The Killing Joke’ 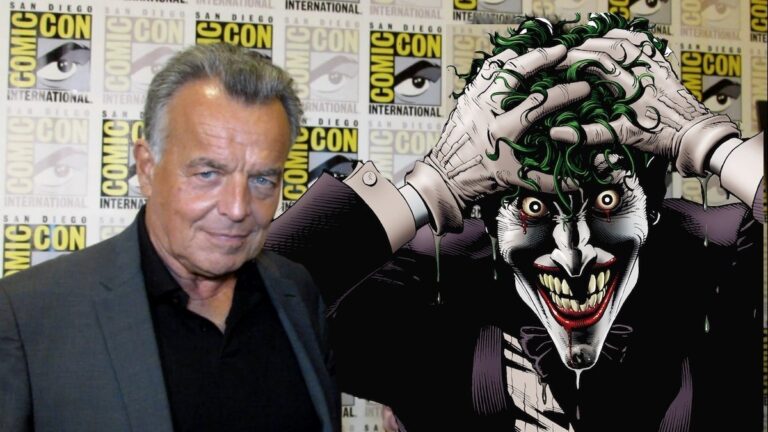 Ray Wise is a veteran character actor with decades of work on television and film. He looked dapper in the 50’s on Mad Men, messed with everyone’s minds on Twin Peak – and my personal favorite: The Devil himself on Reaper.

Wise’s latest project sees him stepping out from in front of the camera and bringing his vocal pipes behind the mic to play the seminal role of Commissioner Gordon in the adaptation of legendary graphic novel Batman: The Killing Joke. The actor took some time during the press room at Comic-Con 2016 to discuss the role and tell us how what Batman really means to him.

You can check out our interview with Ray Wise for Batman: The Killing Joke via our YouTube page below:

Have you been living under a rock and not seen the trailer for Batman: The Killing Joke yet? We’ve got you covered – check out the trailer below:

Batman: The Killing Joke is available now via most Video On-Demand services and will be released on Blu-Ray August 2.