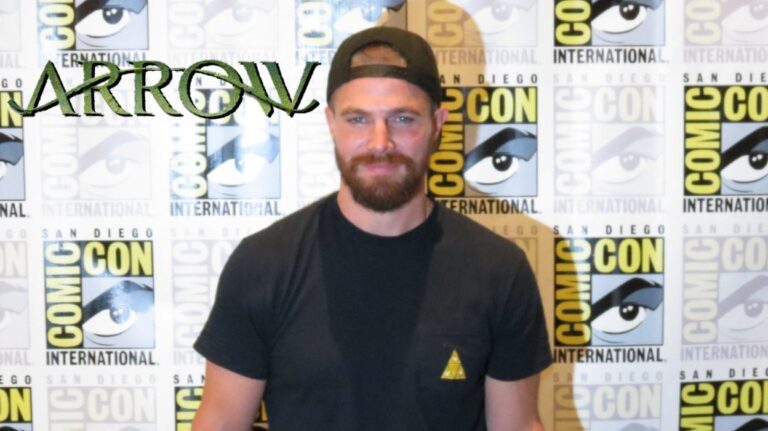 Dark times are ahead for Oliver Queen when season 7 of the long running DC Comics series Arrow returns this fall with Green Arrow going to Supermax prison. Actor Stephen Amell sat down with Nerd Rep a few other outlets to discuss how prison life suits Oliver and what familiar baddies he might encounter while behind bars.

Watch the full roundtable interview via our YouTube page below and be sure to watch the whole video for a hilarious cameo by Arrow stars Emily Bett Rickards and Echo Kellum:

If you’re ready to see even more of Arrow Season 7 you can watch the Comic-Con 2018 trailer below featuring inmate Oliver Queen and The Long Bowhunters:

People just need something to believe in. Arrow premieres Monday, October 15 on The CW. Stream free on The CW App: go.cwtv.com/ARWCCyt