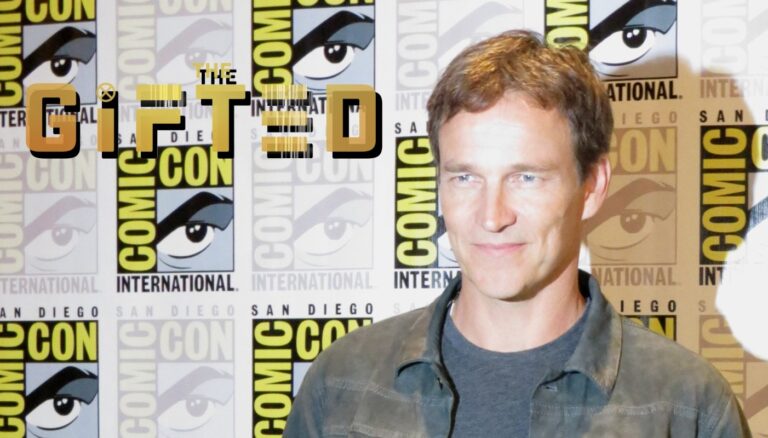 Fox’s X-Men drama The Gifted really found its legs in the back half of the first season leaving the characters split down the middle and ready for war in the upcoming second season. Nerd Rep was asked to take part in roundtable interviews with the cast of the hit show at Comic-Con 2018 to get the goods on what fans of the muties can expect.

Watch our video interview below via our YouTube page to hear all about the threats of Season 2 including Purifiers and Warlocks along with a time jump and where we find The Strucker family at the start of the upcoming season on Fox – PS: Keep an eye out for co-star Emma Dumont’s hilariously excited cameo…

Also, since we couldn’t fit Natalie into this article’s banner image, we decided to share this incredibly cute photo of her to her fans from inside the press room.

We will leave you the first look trailer for The Gifted Season 2 that debuted this past weekend during the panel at Comic-Con 2018 courtesy of Marvel Television:

From 20th Century Fox Television in association with Marvel Television, season 2 of “The Gifted” picks up after the explosion of the Atlanta Station.

The Mutant Underground search for their friends and family who left with The Inner Circle. Having tracked them outside of Washington, D.C., they must contend with new groups with extreme ideologies, both human and mutant alike, to stave off a brewing conflict.

The mutant age starts now. Don’t miss the Season 2 Premiere of The Gifted, September 25 on FOX.