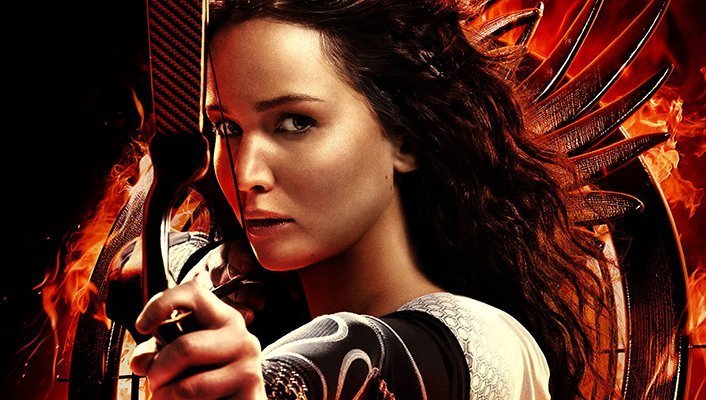 The Hunger Games, based on the bestselling novel by Suzanne Collins, crushed box office records when it opened in March 2012. With a rabid fanbase, a massive marketing campaign, and an Oscar winner in the leading role, expectations are soaring for the next installment, The Hunger Games: Catching Fire, which hits theaters today amid a whirlwind of publicity.

When we last left Katniss Everdeen (Jennifer Lawrence), she had overcome insurmountable odds and made history by surviving The 74th Annual Hunger Games alongside her friend and ally Peeta Mellark (Josh Hutcherson). After seeing the duo willing to sacrifice themselves rather than leave the arena without each other, the citizens of Panem have been captivated by their love story – unfortunately, it isn’t real, and since the Games have ended, the two are barely even on speaking terms.

As Katniss tries to reconcile her feelings for Gale (Liam Hemsworth) with the act she put on to keep Peeta alive, she also finds herself haunted by memories of the nightmarish things she experienced in the arena. Her situation is complicated even further by a visit from President Snow (Donald Sutherland), who is well aware of the truth and determined to remind Katniss that defying the will of the Capital cannot go unpunished.

To say anything else about the plot would put us into spoiler territory, so I’ll say this: Catching Fire improves upon The Hunger Games in nearly every conceivable way. The action scenes are bigger and more frequent, the pacing is tighter, and with relatable themes of social inequality and civil unrest woven throughout the narrative, there’s an emotional weight to nearly everything that transpires onscreen.

With an Academy Award for Best Actress now under her belt, it’s no surprise that Lawrence brings her A-game to this film, and her portrayal of Katniss will only allow for her star to shine even brighter. The rest of the returning cast members are also on point here, with Woody Harrelson, Elizabeth Banks and Stanley Tucci stealing plenty of scenes out from under their younger costars.

Fans of the source material would likely crucify me if I didn’t mention the newcomers as well. Sam Claflin and Jena Malone are exceptionally well-cast as Finnick Odair and Joanna Mason, respectively, and Jeffrey Wright plays a small but crucial role. Philip Seymour Hoffman is also wonderfully sinister as new Gamesmaker Plutarch Heavensbee, and his first encounter with Katniss will send a shiver down every viewer’s spine.

As the second of four planned films, Catching Fire doesn’t offer much in the way of conflict resolution. Everything that happens here is a buildup to the much bigger tale that will be told in the two-part finale, Mockingjay, and thus the closing minutes feel like a bit of a letdown. But this minor complaint aside, director Francis Lawrence has delivered a thrilling follow-up to an already excellent first installment, and fans can breathe easily knowing that he’ll be returning to finish the job.