PHOTOS: Glassjaw at The Van Buren in Phoenix, AZ 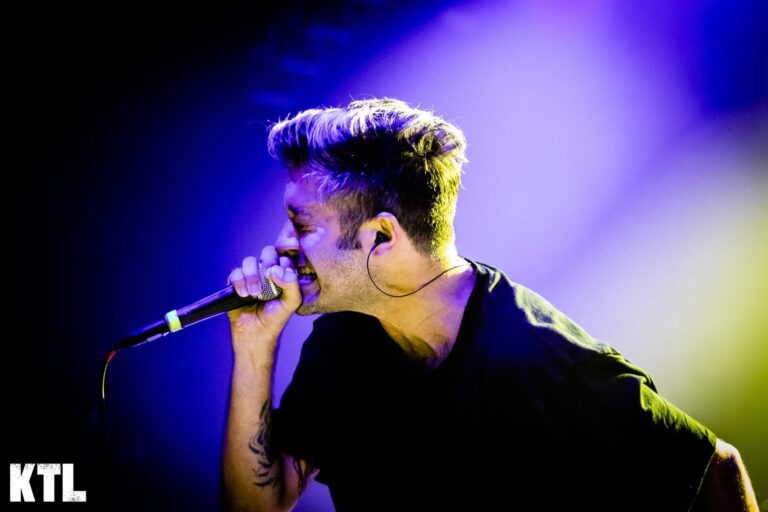 PHOENIX — Post-hardcore legends Glassjaw returned to the road this year, making a mid-summer stop at The Van Buren in support of Material Control, their first full-length release since 2002’s seminal Worship and Tribute. Despite a touring schedule nearly as sporadic as their musical output over the last decade-plus, founding members Daryl Palumbo and Justin Beck showed the Arizona audience they hadn’t lost a step.

Opening with “Cut and Run” from their latest release, the bass-heavy groove and Palumbo’s signature scream were met with a roar of approval from the audience. The band followed up with a one-two punch of “Tip Your Bartender” and live favorite “You Think You’re (John Fucking Lennon),” with Palumbo snarling his way through the lyrics and Beck stomping his foot to the beat.

The remainder of the 75-minute set was a solid mix of selections from Control and Tribute, with a smattering of tracks from various EPs and only a single cut from their debut record, Everything You’ve Ever Wanted to Know About Silence. Check out photos from the show below.