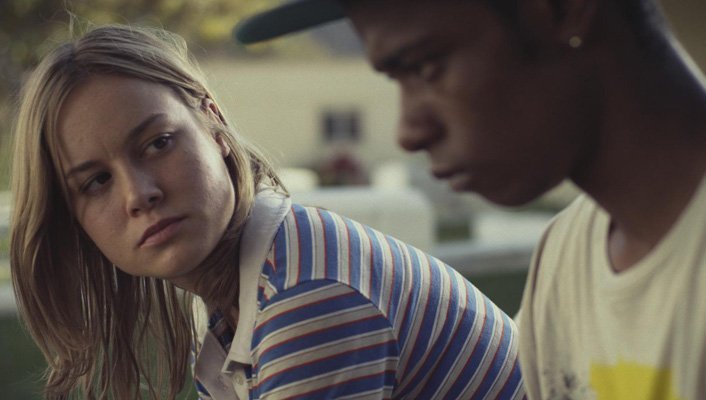 Short Term 12 tells the story of a group of underprivileged adolescents and the assortments of 20-something employees that work in the group home where they reside. Grace (Brie Larson) is neither doctor nor therapist, but seems to have a unique insight into the turmoil surrounding kids like Marcus (Keith Stanfield), who deals with his inner anguish by writing rap lyrics that are both hostile and eloquent, or Jayden (Kaitlyn Dever), whose tough-girl façade strikes a familiar chord.

[pullquote_left]A shining example that we don’t need extravagant set pieces and eye-popping special effects to create a great film.[/pullquote_left]Despite what multimillion dollar marketing campaigns might want you to believe, a huge overblown budget and a cast of A-list stars is not always indicative of a great film. Despite what the box office returns might say, we don’t always need extravagant set pieces, eye-popping special effects and a bloated running time to create an experience that we’re willing to invest in, both emotionally and intellectually. Short Term 12 is a shining example of this ideal, and to be honest, it feels a bit shameful that so few people will be exposed to its greatness.

The film is inspired by the experiences that writer/director Destin Daniel Cretton had while working in a facility much like the one in this film, and we wonder just how much of those real kids – and the employees, for that matter – made its way to the screen. We may never know, but one thing is for certain: as we walk side-by-side with Cretton’s characters through every joy and every heartache, we hope that the real-life adolescents whose stories contributed to this film had someone like Grace watching over them.