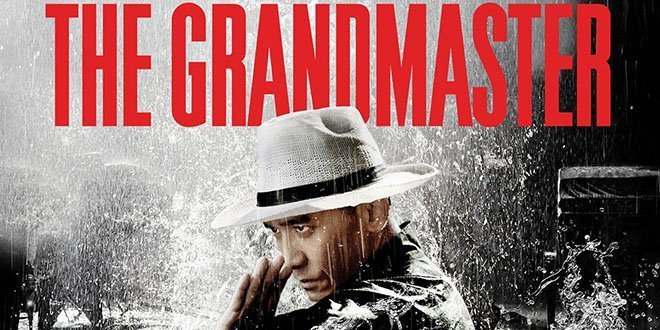 From the opening scene, where a shadowy figure in an elegant white hat effortlessly fends off a group of opponents in the pouring rain, The Grandmaster establishes a particular sense of style and beauty that should feel instantly familiar to fans of director Wong Kar Wai’s previous works. This is a different sort of martial arts film, where the combat becomes a tool to serve the narrative, rather than the focal point of the experience.

Tony Leung stars as Ip Man, the legendary kung fu master who developed the Wing Chun school of martial arts and trained the teenage Bruce Lee – but that’s not what this film is concerned with. Instead, The Grandmaster explores the relationship and rivalry between Ip Man and the proud, stubborn young fighter Gong Er (Ziyi Zhang) as it spans multiple decades. The film is infused with Wong Kar Wai’s trademark sense of melancholic beauty, and his meticulous attention to detail results in breathtaking imagery in nearly every frame.

The story of Ip Man has been told before, most notably in a pair of films starring Donnie Yen, but never has the material been approached with such artistic flair as in The Grandmaster. The fight sequences are balletic and exhilarating, thanks to the brilliant choreography of Yeun Woo-Ping (Crouching Tiger, Hidden Dragon), but just as captivating are the strong, emotional performances by Tony Leung and Ziyi Zhang in the two leading roles. This is masterful filmmaking, and it’s a shame The Grandmaster was largely ignored during awards season.

The Blu-ray release features a nice selection of extras, including an exploration of the relationship between the real-life Ip Man and his greatest student, Bruce Lee, as well as a seven-part featurette that runs about 45 minutes in length, covering every aspect of Wong Kar Wai’s 20-year journey to make the film. From production design to fighting styles to profile of the two leads, no stone is left unturned, but it would have been nice to spend a little more time on each segment.

The Grandmaster may not fully connect with viewers seeking a more traditional martial arts experience, but for those who like their action served up with a nice bit of storytelling and a healthy dose of eye candy, this film comes highly recommended.