REVIEW – The only ‘Lucky Bastard’ is the one that doesn’t see this film. 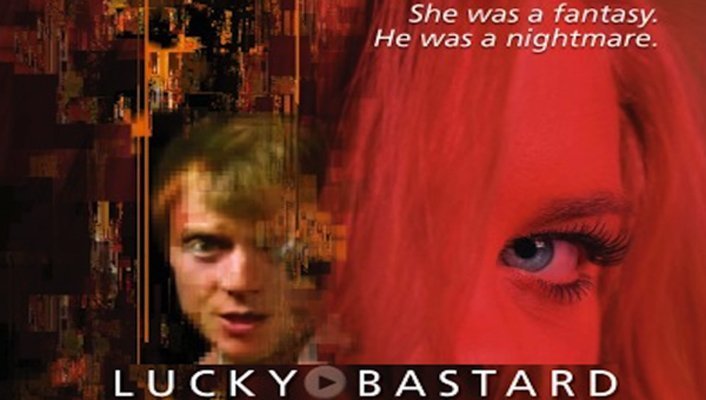 I’m a huge fan of the B-horror genre. Give me the worst crap you can find on Netflix and I’ll watch it and grin the entire time. From CHUD, to Uncle Sam, to any Troma film out there, I’ve enjoyed countless hours of hyper-entertaining garbage.

Which saddened me greatly when I got to Lucky Bastard. It’s dubbed as a “found footage horror,” meaning it was made to look like somebody filmed it with a camcorder. It stars Don McManus from the Shawshank Redemption and Magnolia, as well as Betsy Rue, who is really only known for showing her vagina on camera in My Bloody Valentine.

I guess my point is this: if you’re going to make a movie that’s intentionally bad, make it intentionally bad. Make it so over the top that you’re going to make people laugh, or so horribly atrocious that they screen it in indie theaters across the country every week a la The Room. This was just forgettably bad in a way that I will only remember this film existed after a year because I wrote this review, but I’ll remember Street Trash until the day I die because of the dismembered penis flying through the air in slow motion.

So save yourself the 90 minutes it takes to watch this film and go watch an episode and a half of House of Cards, starring Kevin Spacey.