REVIEW – You will believe a man can fly for a new generation in ‘Man of Steel.’ 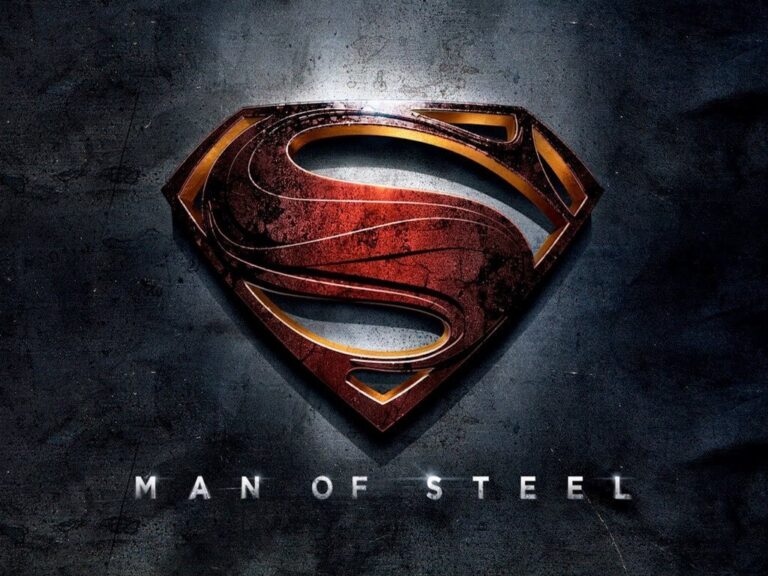 Man of Steel is an impressive accomplishment on almost every front. How can you re-tell an origin that has been re-told an endless number of times (possibly more than any other) but still make an alien god relevant to the modern era? How can you match or top the visual feats of what the superhero genre has produced lately? How can you follow-up arguably the most recognizable theme song of all time, composed by John Williams? Man of Steel somehow manages to hit all these notes while blazing a new trail in one of the most original and moving versions of the icon Superman that we’ve seen yet.

[pullquote_right]Man of Steel gives Superman the Batman Begins treatment.[/pullquote_right] Superman has always found its heart and soul in the days before Clark dons the cape, or in some way before he even arrives at Earth, and Man of Steel gives Superman the Batman Begins treatment, presenting a heartfelt, sometimes lonely journey about fathers, acceptance and destiny. This is easily Zack Snyder’s best work, without a single gimmicky slow-motion shot in the entire film, and in sharp contrast, the speed of things story-wise (as well as all things Kryptonian) is staggering from start to finish.

From the epic and massive-in-scope last days of Krypton (that look like Terry Gilliam took over the Avatar sequel) to the jaw-dropping final 40 minutes, Snyder keeps things relatable and empathetic by frequently pulling back to the quiet moments that shaped Clark. We’re dealing with things on a HUGE scale, and these small moments are key. Russell Crowe as Jor-El and Kevin Costner as Jonathan Kent are more important to Clark’s story than ever before, and these veteran actors knock their performances right out of the park. I’m not ashamed to admit Costner made this Supes fan a little teary-eyed once or twice.

One of the things that caught me off guard in Man of Steel is just how much of the well-known Superman mythology was changed by screenwriter David Goyer – sadly, I won’t delve into details here so that we can preserve the narrative for the audience to discover. I will admit to being a bit put-off by some of these choices during the movie, most notably involving the fate of Clark’s/Kal-El’s fathers and the structure of his relationship with Lois Lane, but the more I digest the film the more I’m amazed that these things hadn’t been worked in over the last few decades to modernize the many different incarnations.

[pullquote_right]I feel safe with Zack Snyder at the helm going forward.[/pullquote_right]Not only that, but it’s a visually breathtaking film to behold, and Zack Snyder should finally get some of that praise that has somewhat eluded him. The handling of the emotional flashback sequences mixed with Snyder’s brilliant eye for action were the right choice for Man of Steel and as a fan, I feel safe with him at the helm going forward. Combine that with possibly the best work of Hans Zimmer’s career in his gorgeous rousing score, that somehow manages to live up to John Williams’ work without being anything like it at all, and you’ve got a well-built film from the ground up.

I’ve done a lot of gushing on a film that justly deserves some, but I have to remain as impartial as possible and explain why this is not a 5-star movie for me. Man of Steel tries so hard not to mimic the Christopher Reeve series to the point that it becomes serious to a fault. This is a comic book movie after all, and Superman is one of the brighter pure characters (but I do understand he’s not the “Superman” yet). The film isn’t without humor, but a lot of the “golly gee whiz” fun is lost for darker tone and that’s okay, but Snyder & Goyer needed to pull it back juuust a little bit more to really balance the scales. The film also feels long – not as long as it actually is, which is a credit to the film’s pace, but still long nonetheless.

[pullquote_left]Begrudgingly, the fanboy in me also had issues with some of the major overhauls in the mythology.[/pullquote_left] David Goyer also spends a lot of time in his script painstakingly making every aspect of Superman and Krypton more realistic and believable (down to how they breathe on Earth), but seemingly gave less time to the dialogue. Lois is actually a very well-conceived character and as smart and important to the story as you’d hope, but she’s missing her trademark snark. Man of Steel has hardly any memorable lines by any of the characters, and there’s a general lack of wit and banter that should be a requirement for a Superman film.

Begrudgingly, the fanboy in me also had issues with some of the major overhauls in mythology, namely a choice made by Superman in the last act that felt totally wrong for any incarnation of the character. Ever. Most of the changes really benefited the story and impressed me, but others felt like they were cashing in on other franchise fads to get the mass appeal. But I will say the epilogue should leave everyone smiling and happy, because it’s a great way to close out the film.