Movie Review: ‘The Perks of Being a Wallflower’ 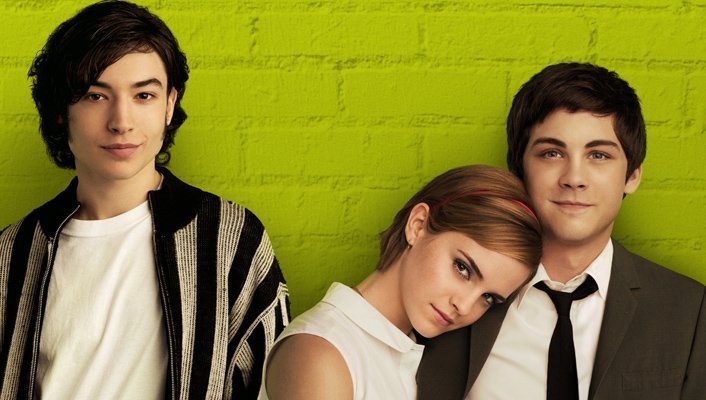 Painfully shy and hopelessly awkward, Charlie (Logan Lerman) finds himself struggling to fit in as he enters high school for the first time. Misfit step-siblings Sam (Emma Watson) and Patrick (Ezra Miller) recognize a kindred spirit in the boy and take him under their wing, while a sympathetic English teacher (Paul Rudd) offers advice as Charlie attempts to navigate the troubled waters of adolescence.

The Perks of Being a Wallflower was first published in 1999, and while the idea of a feature film adaptation was met with much trepidation from fans of the book, author Stephen Chbosky knew exactly how to protect the legacy of his story and his characters. Not only did he adapt the screenplay for Perks from his own novel, but he also produced and directed the film, and the results couldn’t be better.

Much scrutiny will be levied at Watson as she embarks on her first major role after the end of the Harry Potter franchise, but expect skeptics to be silenced by her strong performance and her amazing chemistry with Lerman, who does an excellent job carrying the film. But it’s Miller who steals the show here as the cynical, hilarious, openly gay senior who can’t wait to escape the small town mentality of his peers.

As Hollywood continues to churn out raunchy teen comedies that glorify the pursuit of sex and drugs, Chbosky takes a decidedly different approach. He understands that the trials and tribulations of growing up aren’t centered around one big event, but instead are a culmination of the everyday challenges we find ourselves faced with, and the things we learn about ourselves as we overcome those challenges. He explores them with warmth, humor, and an air of authenticity that so may films lack – which makes this one all the more special.