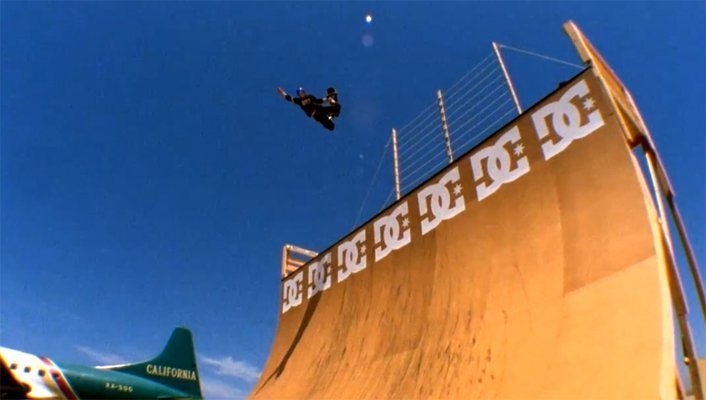 Waiting for Lightning is a biographical documentary showcasing the career of Danny Way, from his beginnings in the 1980s to around 2011. It takes you on a journey through his life as the youngest professional skateboarder on his tour, suffering through a rough childhood, and juxtaposes it with the planning and implementation of his attempt at jumping the widest part of the Great Wall of China on a skateboard.

The film shows off Danny’s pure spirit and portrays how deeply impacted everyone in “extreme sports” are by his skill and determination. If you don’t know who Danny Way is, look him up on YouTube. If you’ve ever played any of the Tony Hawk’s Pro Skater videogames and wondered where some of the craziest stunts came from, Danny Way invented them. The movie shows how intensely addicted Danny is to always progressing towards future goals in skating professionally. Throughout the documentary, we see Danny stand back up after falling and and pushing himself to continue, both on his skateboard and in life.

I can only give this film high praise. It is the Man on Wire of skateboarding. There was only a brief moment early on when they spent a few minutes too many talking about other pro skaters and not really moving the narrative forward. Aside from that, I’d highly suggest this documentary to anyone, whether they know a lot about the sport or not.