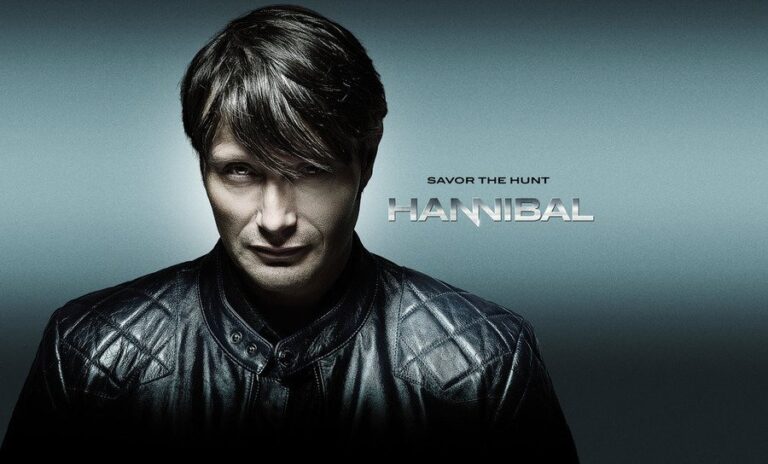 The excruciating wait since the mind-blowing Season 2 finale of Hannibal is finally over. It’s been more than a year since fans were left slack-jawed at the bloodbath that left the fates of nearly the entire cast hanging in the balance. Season 3 kicks off with intense, artistic gusto in the premiere episode Antipasto, ushering in the Italian dish-themed episode title gimmick used for the next few episodes.

While I won’t delve into any heavy spoilers, I will warn viewers that if you were excited about finding out whether any of your favorite characters survived last season’s finale Mizumono, you’ll probably have to wait another week. Antipasto is strictly the adventures of Hannibal (Mads Mikkelsen) and Bedelia (Gillian Anderson) as they live the good life in Europe, as teased during the end credits of the Season 2 finale.

As frustrating as the lack of answers is, Antipasto is still the extremely tense, beautifully shot brilliance that viewers have come to love from Hannibal. Mikkelson and Anderson shoulder most of the episode with stellar performances, and their complex relationship has a continual sense of dread building with each passing scene. While Hannibal seems to be enjoying the freedom and anonymity that this new Italian life has given them, Bedelia is beginning to crack at seeing his upper class buffet first hand.

The script by Bryan Fuller & Steve Lightfoot took risks detouring away from the rest of the cast, but the gamble works and even manages to give the Season 2 finale more weight by moving forward, as if that was the end of that portion of the story. The little hints of Hannibal starting to get prideful and over-confident are starting to show, after pulling off his plans in America, and you can almost see the seeds of why he’ll eventually get caught as he begins to grow more bold.

In addition to the main plot, we also get jarring flashbacks to flesh out (heh) Hannibal and Bedelia’s relationship and some graphic answers as to why these two are bound together. Director Vincenzo Natali deftly weaves stunning imagery with these little tidbits into the ongoing cat-and-mouse game between Hannibal and his prey. Gore fans need not worry – the show’s usual artistic savagery is on full display by episode’s end.

Antipasto serves as a great appetizer to set up what hopefully will be another stellar season of Hannibal. The quiet, intense brilliance of the performances by Mikkelsen and Anderson anchor what could have a been a yawn-inducing premiere following the shocking Season 2 finale.

A quietly brilliant season premiere filled with tense scenes of building dread, and stellar performances by Mikkelsen and Anderson. The episode may not give viewers the answers they've waited for, but they'll still a get a tremendous hour of television.