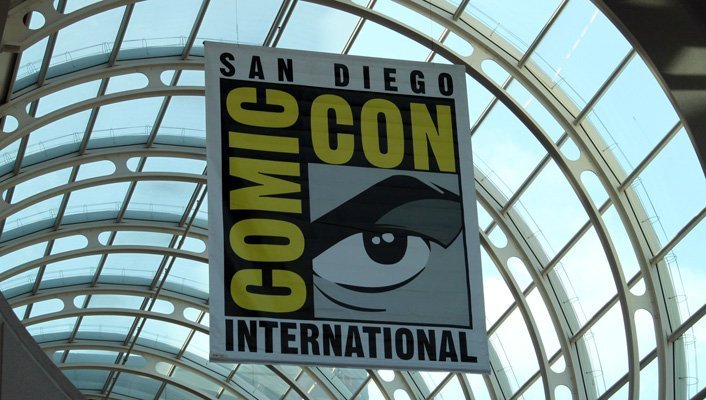 The Nerd Repository team is in San Diego to cover Comic-Con 2014. We’ll be on-hand with photos, interviews, and live coverage of the hottest panels and events. This post will be updated throughout the week, so stay tuned all week for the latest pop culture news, exclusive features, and plenty of surprises.

We’ll also be posting short podcasts every evening to recap the events of the day. Subscribe to Drinks and Discourse via iTunes or Stitcher (or Podkicker, for Android users), or check back every night for the latest episode.

‘The Hobbit: The Battle of the Five Armies’ Teaser

‘Sin City: A Dame to Kill For’ Red-Band Trailer