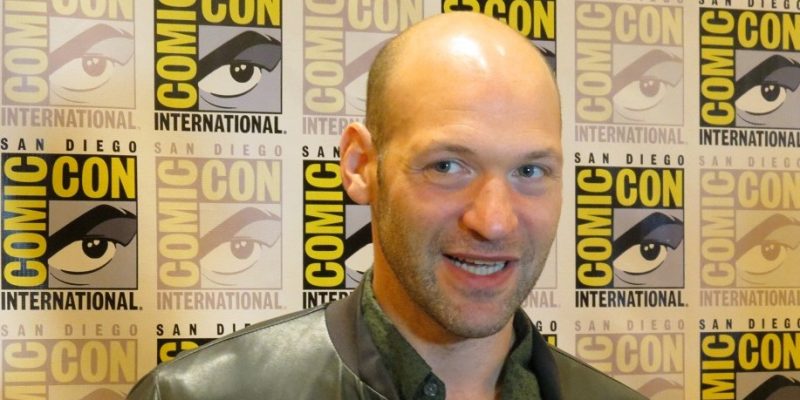 While the biggest news coming out of Marvel’s annual Hall H presentation at Comic-Con was the first look at Avengers: Age of Ultron, the studio also gave the audience a taste of what to expect from Ant-Man. Director Peyton Reed took the stage along with stars Paul Rudd and Michael Douglas, and newly-confirmed additions Evangeline Lilly (as Hope Pym) and Corey Stoll (as Darren Cross, aka Yellowjacket). Lilly and Stoll had both been rumored to be part of the film, but this was the first confirmation directly from the studio.

On Sunday, while chatting with Stoll about his starring role in FX’s The Strain, we managed to pry a little bit of information out of him regarding his Ant-Man involvement. Here’s what he had to say about his costume:

“I’ve had several costume fittings and it’s looking amazing. It’s still in flux, they’re still figuring out exactly how it’s going to look, but it’s going to be awesome… In this story Darren Cross, who was in the comic books but was not Yellowjacket in the comic books, he has a suit that is sort of the next generation of Ant-Man’s suit. It can do everything that Ant-Man can do, but more. It’s more badass, more militaristic, sleeker… sort of like if Apple had designed a battle suit.”

You can check out the full interview clip below. Ant-Man is currently scheduled for release on July 17, 2015.