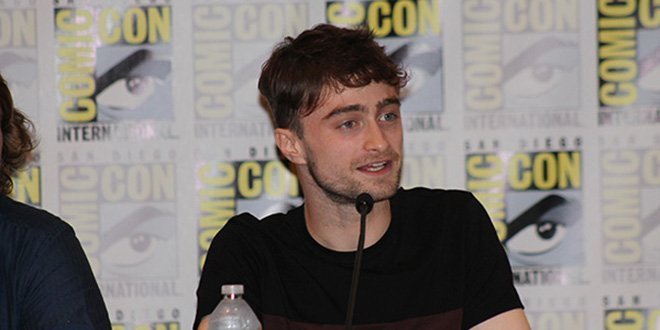 It should come as no surprise that Friday at Comic-Con is much bigger than Thursday. Cosplayers show up with some of their best offerings, and the occasional celebrity makes a surprise appearance. For example, Daniel Radcliffe showed up for his first-ever Comic-Con experience to promote his new supernatural drama, Horns, which we’ll be talking more about a bit later. For now, check out photos of Radcliffe, the Robot Chicken team, and plenty of talented cosplayers.

Keep checking back all week for the latest news and updates, straight from the floor at Comic-Con 2014.

Interview: Guillermo del Toro and ‘The Strain’ Cast on Changing the Vampire Genre