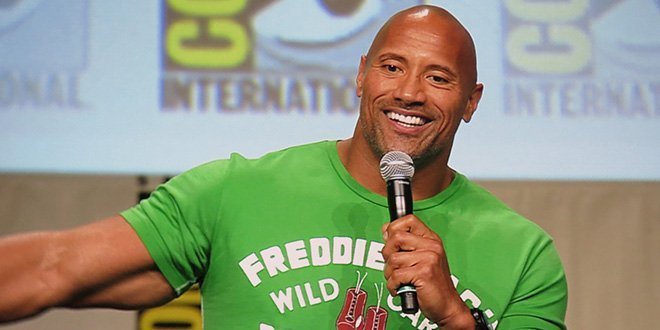 Now that Comic-Con 2014 is in full swing, we’re starting to see a bit more of the Hollywood flavor. Stars of upcoming films like The Giver and Teenage Mutant Ninja Turtles were on-hand to show off some footage, Mattel wowed the WWE audience with appearances from Daniel Bryan and Hulk Hogan, and the Hall H audience got a huge surprise when Matthew McConaughey and Christopher Nolan both made their first-ever appearances to talk about Interstellar. Check out some of the photos below.

Keep checking back all week for the latest news and updates, straight from the floor at Comic-Con 2014.

Interview: Guillermo del Toro and ‘The Strain’ Cast on Changing the Vampire Genre