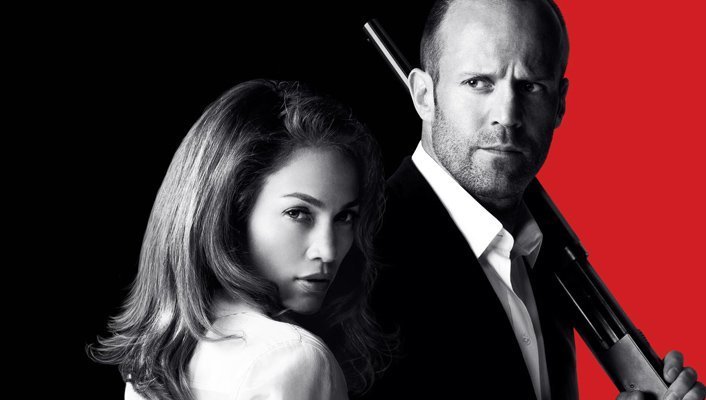 Going into this film I was expecting a halfway mediocre action film à la The Transporter (and every other film Jason Statham has done in the past ten years). I was mostly wrong. This flick was half heist movie, half revenge showdown, and both parts were convoluted and boring.

The movie stars Statham and revolves around his title character, Parker. He is “The People’s Criminal,” taking time during the opening segment of the movie to look slightly sad about collateral damage to people and property as well as talking to a scared guard to calm him down while pointing a gun in his face. Or something.

The following 100 minutes of the movie made no sense. Characters are introduced only to be killed off minutes later, and Parker spends a lot of time sitting around and having chats with a very wooden J-Lo. Michael Chiklis gets a whole 20 minutes of nearly silent screen time (and as we saw recently from his performance in No Ordinary Family, that was 20 minutes too many), and the whole movie is wrapped up in the final eight minutes. If you like the Ocean’s 11 franchise and the pacing for those films, this is the exact opposite. Imagine a movie where George Clooney and Matt Damon sit around for nearly two hours chatting about what they’re going to do with the money afterward, while introducing each other to their family members.

When you see Statham’s name attached to a film, you expect a lot of action. This film apparently wasn’t aware of that particular rule, because there was barely any at all, but had this movie been graced with a better script, it may have still turned into a decent little film. Unfortunately, the screenplay dropped the ball in every possible fashion.

Oh, and while I’m here, Nick Nolte is in this movie. Yeah, that Nick Nolte. I’m not sure how they resurrected his corpse and forced him to act, but it sounded like he was gargling whiskey through every line, and you could see it on his face in every scene that he had absolutely no interest in being present for the film’s production.

So do yourself a favor and save your money. If you really, seriously want to see this film, wait for the middle of summer when you can find it in the dollar-movie bin at your local Wal-Mart.