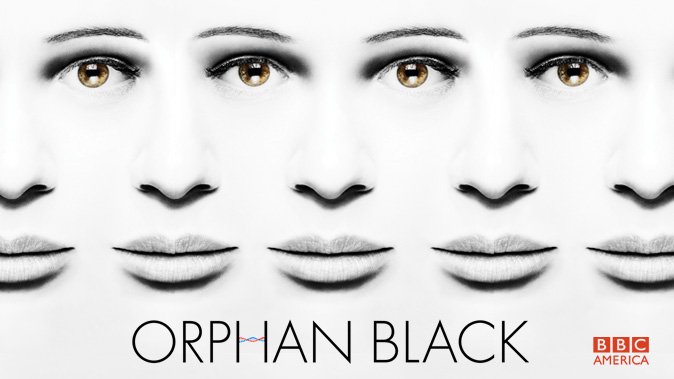 Now that’s more like it! Orphan Black took the extended setup of the premiere and really dug into its potential this week with Instinct. You’ll be happy with this week’s installment if one of your complaints about Natural Selection (like mine) was that for a series about clones, Orphan Black didn’t really have very many clones in it.

Last week Sarah left us with the brutal cliffhanger of a dead Russian clone in the backseat of her car while speeding away from her attacker, when her dead clone’s phone rang and Sarah answered. Instinct picks up right where that left off and the show kicked things into high gear. Sarah is forced to continue posing as Beth the cop which leads her into contact with another apparent clone (or “twin” as she naively calls them) that goes by Alison.

With all the setup out of the way, we get more clone interactions that continue to showcase how good Tatiana Maslany really is in this role(s). I’m specifically not delving into spoilers here, since the episode will not have aired when this article goes up, but the additional clone scenes really are a blast and hopefully will continue to be the focus of the show going forward. The music selection also continues to be creative and clever while adding a lot to the tone of the show. Case in point – keep your ears open for the hotel lobby scene about midway through the episode.

The b-plots continue to be pretty tedious, and characters like Beth’s boyfriend Paul (Dylan Bruce) are just annoying one-dimensional plot devices. Jordan Gavaris is once again excellent as Felix, making it more clear Orphan Black is really “The Sarah Clones and Felix Show” with a bunch of other stuff to fill space. While I understand Sarah’s daughter Kira is the character’s motivation for a better life, that storyline continually derails the shows momentum.

Instinct is a definite improvement over the first episode and delivers more of what the show originally promised. I can’t help but wonder if the show would’ve been better suited with a two-part premiere, but when you’re given the opportunity to be paired with Doctor Who you say “yes” regardless of the terms. Either way, Orphan Black is really starting to gain momentum and while not perfect, has certainly amped up the level of intrigue, bringing the show a bit closer to hitting its stride.

Yes, we know Sarah has a daughter. We don’t care. Plot device Paul! Secondary characters are still weak and underdeveloped.

Everything you wanted from the first episode but didn’t get is here. Clones, dark humor, twists, tense scenes and once again, it still leaves you wanting more.