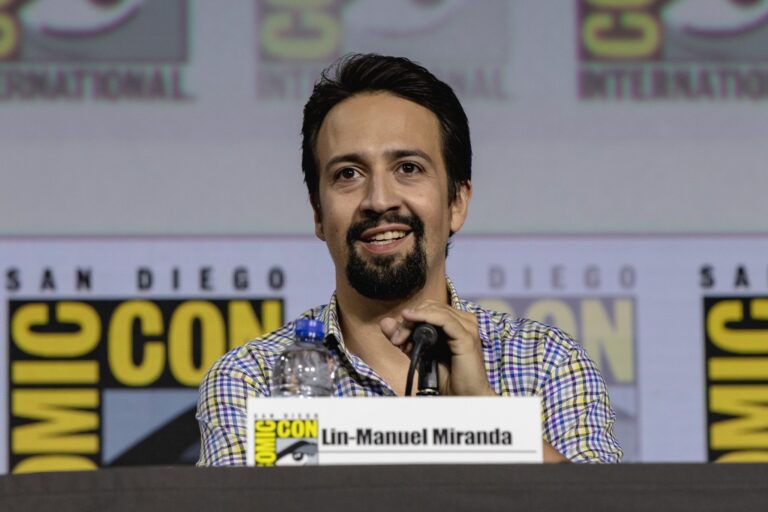 In the void left behind by Game of Thrones, cable networks are searching far and wide for the next great fantasy series, and His Dark Materials, an adaptation of Philip Pullman’s book series jointly produced by HBO and BBC One, could certainly help fill the void. The cast dropped into San Diego Comic-Con’s Hall H last weekend to premiere new footage, answer fan questions, and have a little fun.

This isn’t the first attempt to bring Pullman’s books into a new medium. 2007’s The Golden Compass was meant to be the first film in a trilogy, but lackluster box office performance caused the idea to be scrapped. Fans of the novels were especially critical of the film’s decision to remove the Magisterium, a powerful religious organization that serves as the primary antagonist, but it sounds like the upcoming series will be more faithful to the source material.

Lest there’s any question — particularly from religious groups — about the intent of His Dark Materials, executive producer Jane Tranter tried to set the record straight right up front, telling the audience:

“Philip Pullman, in these books, is not attacking belief. He’s not attacking faith. He’s not attacking religion, or the church per se. He’s attacking a particular form of control — where there is a very deliberate attempt to withhold information, keep people in the dark, and not allow ideas and thinking to be free. And at times that can be personified by an autocratic kind of form of government or church or whatever it is, and in His Dark Materials it’s personified by the Magisterium. But it doesn’t equate to any particular church or form of religion in our world. So we should be clear on that.”

Much of the series involves the relationship between its characters and their daemons — think of them as the physical embodiment of a person’s soul, but in the form of an animal. The star-studded cast — which includes Ruth Wilson (Luther, The Affair), Dafne Keen (Logan), James McAvoy (Split, the X-Men series) and Lin-Manuel Miranda (Mary Poppins Returns) — frequently worked alongside puppets while shooting their scenes, and Miranda in particular was delighted about this.

His Dark Materials is scheduled to premiere this fall, exclusively on HBO. Check out the Season 1 trailer below.