TV Review: ‘House of the Dragon’ 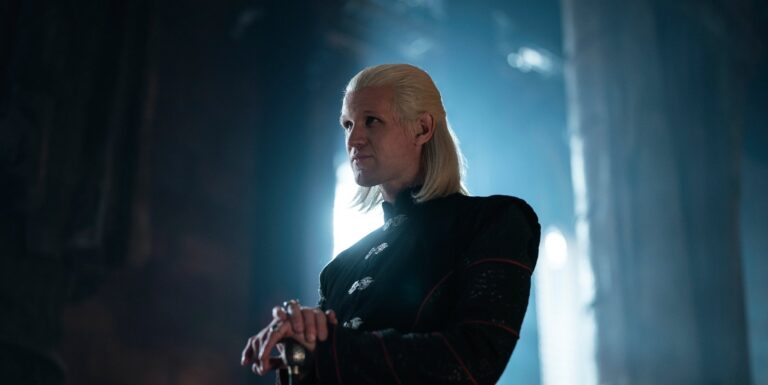 HBO has thrown open the doors to House of the Dragon, a Game of Thrones spinoff set nearly 200 years before the events of the previous series. The debut episode aired this evening, and — much like its predecessor — offered a carefully paced narrative that introduced the key players and relationships, with only a hint of the conflict on the horizon.

Shortly after the episode concluded, we recorded a YouTube video to discuss our thoughts on the new series. Can House of the Dragon win back fans disappointed by the end of Game of Thrones? Does the premiere episode lay a solid enough foundation to entice us back for more? Can Matt Smith possibly chew any more scenery?

We may not have all the answers, but that never stopped us before? Check out the video below, and be sure to like and subscribe to our YouTube page.