PHOTOS: Crown the Empire at The Marquee Theater 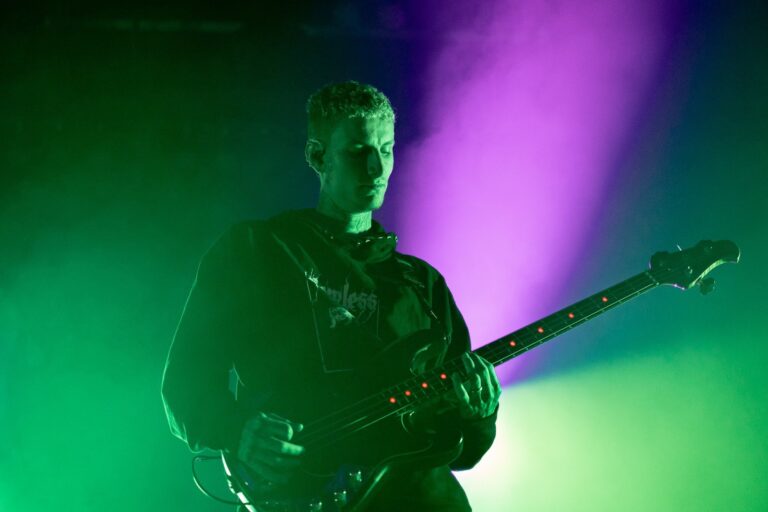 TEMPE — Less than five months after their last appearance, Crown the Empire returned to the Marquee Theater on Friday for a co-headlining show with We Came as Romans. Sporting a broken finger and an outfit he joked had been put together just before rushing out of his hotel, frontman Andrew Velasquez brought tremendous energy to the stage as the band ripped through a blistering 60-minute set.

After opening with a new song, Crown the Empire went on to provide the fans with a fairly even mix of old favorites and more recent material. They even slowed things down with an acoustic version of live staple “Millennia,” but ramped back up for a fiery finish with “Machines.”

Check out photos from Crown the Empire’s performance at the Marquee Theater below.