PHOTOS: We Came as Romans at The Marquee Theater 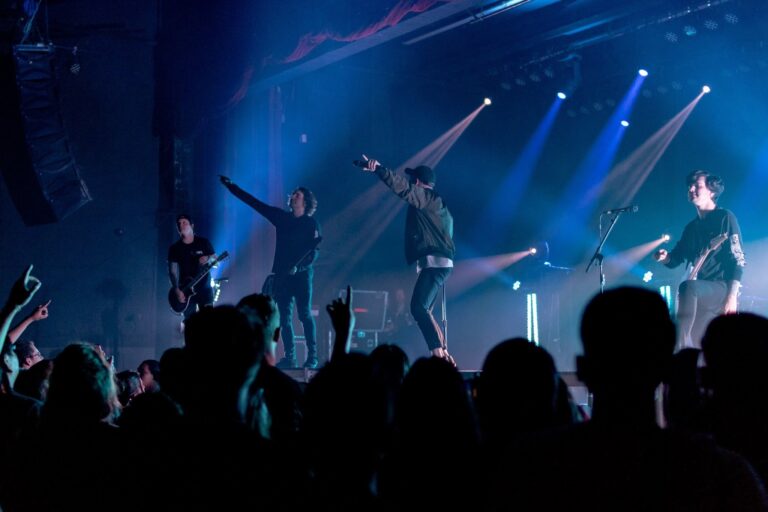 TEMPE — Post-hardcore outfit We Came as Romans returned to Arizona on Friday night, performing at the Marquee Theater as part of their co-headlining tour with Crown the Empire. From the opening snarl of “Vulture With the Clipped Wings,” the set was heavily inspired by the band’s most recent release, Cold Like War.

The spirit of late vocalist Kyle Pavone was heavy in the air, with lead singer Dave Stephens thanking the crowd for continuing to support the band in the wake of Pavone’s death, which he said had been instrumental in the healing process. Stephens dedicated “Lost in the Moment” to his former bandmate, and a banner bearing Pavone’s name and the dates of his birth and death was hung on the stage.

Check out photos from We Came as Romans’ show at the Marquee Theater below.