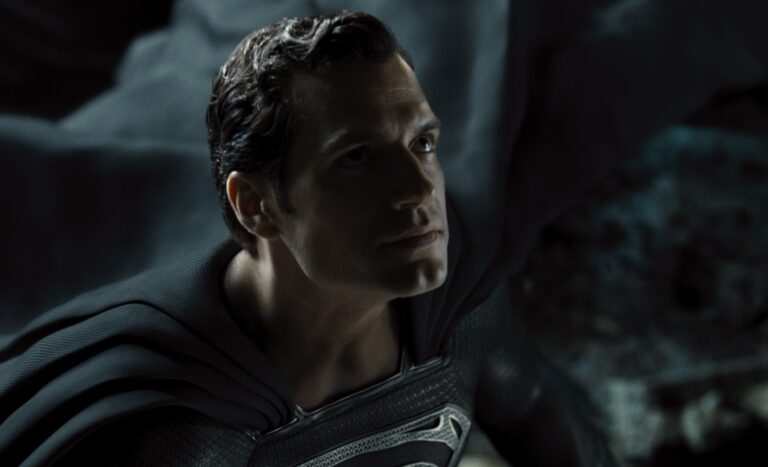 The vision of director Zack Snyder’s DC Comics magnum opus Justice League will at last have its day, thanks to HBO Max, and much to the delight of a rabid legion of fans who started the monumental #ReleaseTheSnyderCut campaign in 2017. After the long arduous journey to reach this point, it’s time to put the hype and online arguments to rest and let the film speak for itself — and speak it does, with an unexpected mighty roar.

If you’ve seen Justice League, you have not seen Zack Snyder’s Justice League. The film contains hours of unseen footage, new characters, Easter eggs and even dialogue changes from scenes that remained intact from the 2017 film. The Snyder Cut is a four-hour beast that is a drastically unique experience compared to Joss Whedon’s truncated attempt to rework the 2017 version of Snyder’s film after he left the project as the result of a family tragedy. The final product is easily superior to the original, not dissimilar to how Lord of the Rings fans find the Extended Editions to be the definitive works, but with Zack Snyder’s Justice League the change is even more profound.

Zack Snyder’s Justice League also breaks up the film’s massive running time into six chapters that can easily split up the viewing experience, which I highly suggest for any casual viewers interested in the film, but balking at the time commitment. What felt rushed in the original, now has time to breathe. Characters have coherent arcs, the action looks cleaner and hits harder, with villain Steppenwolf as a more realized adversary and a more credible threat thanks to the bumped up R-Rating and the long awaited (but minimal) debut of the looming Darkseid. Yet Cyborg (Ray Fisher) benefits the most from extended screen time, with a fleshed-out origin story and deeper exploration of his abilities, revealing his massive power and tortured past.

The Flash (Ezra Miller) also gets a more thorough introduction, along with a more heroic personality than seen in the 2017 film. Miller’s boisterous energy and comedic timing are fully on display in the extended footage and this Flash doesn’t run from a fight, he’s ready to be a true superhero. Snyder really digs into the Speed Force as well, creating some cool set pieces for The Flash including an impressive addition to the end battle sequence. Batman (Ben Affleck) also sees a surprising shift in personality, displaying a Bats profoundly changed by the Superman’s sacrifice in Batman v Superman: Dawn of Justice and is now embracing the hope and faith that he represented.

Speaking of the big blue Boy Scout, Superman (Henry Cavill) and Wonder Woman (Gal Gadot) get the least in terms of character expansion or additional action. Superman’s role remains almost entirely the same in Snyder’s cut, but his inevitable return has clearly more weight this time. There’s also his black suit everyone has been dying to see, although the choice and meaning of donning it for the film are oddly never addressed. Aquaman (Jason Momoa) also gets to spend some more time in Atlantis, but his additional scenes did little for the character that his solo film hadn’t already accomplished.

Viewers should keep in mind this is still a film from the wildly divisive Zack Snyder, and despite a wave of praise and positive reviews for this release, it still has issues, including the director’s visual and musical flare being dialed up to eleven. The slo-mo sequences are constant and Snyder goes back to the well too many times with slow, moody music over big action effects sequences. The extremely long epilogue also spends an inordinate amount of time setting up characters and places that will never get a payoff. Is that Batman/Joker (Jared Leto) conversation from the trailers cool to see? Yes, there’s some great dialogue and tantalizing world-building, but it shouldn’t serve as the last thing viewers see before the credits roll after such a rich standalone experience.

Zack Snyder’s Justice League is truly made possible by the fans and is clearly for the fans. There’s no question that it’s a richer, more satisfying film than the 2017 version, and Warner Bros. and Snyder should be proud that this whole wild ride somehow actually worked. As long as expectations are tempered and you’ve got four hours to kill, this curious experiment is worth your time and finally puts a decent live-action Justice League movie into the Warner Bros. catalog.

For more on Zack Snyder’s Justice League, check out Brent’s review at this link.